It's January. Do we need to wake up yet? 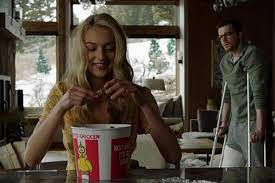 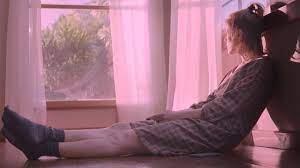