A Beautiful Day in the Neighborhood makes a strong case for kindness. 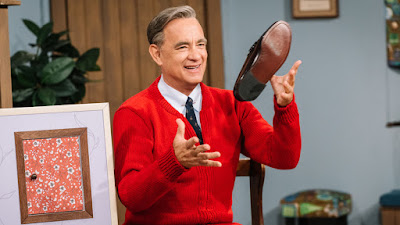