Overall, 2019 was a decent year for movies -- with some extremely high peaks. I wasn't a huge fan of Quentin Tarantino's Once Upon a Time in Hollywood (I know, I'm outnumbered) but I admired Brad Pitt's performance as a sidekick to a fading actor played by an equally good Leonardo DiCaprio. Although Diane didn't make my 10-best list, I'm hoping that Mary Kay Place's performance as the mother of a drug-addicted son won't be forgotten come Oscar time. A small turn by Estelle Parsons in that same movie also gave me great pleasure.

There were movies that didn't make either my list or receive honorable mention that shouldn't be overlooked: These include Honey Boy, and By the Grace of God.

And there are movies that might not have worked, but still offered something noteworthy. Cynthia Erivo brought fierce conviction to the role of Harriet Tubman in Harriet. Director Paolo Sorrentino's images created mystery and allure in the imperfect Loro, a look at the life of former Italian Prime Minister Silvio Berlusconi. And cinematographer Jorg Widmer did inspired work in director Terrence Malick's A Hidden Life. Director James Gray made the nearly visionary Ad Astra, a movie in which an astronaut (Brad Pitt) traveled deep into space to discover himself.

I loved watching a Pakistani student have his life transformed by Bruce Springsteen's music in Blinded by the Light. As a grandmother, Zhao Shuzen did memorable work in The Farewell, director Lulu Wang's look at a young woman (Awkwafina) who returned to China to connect with the family that stayed behind.

A fine cast did impressive ensemble work in Olivier Assayas's Non-Fiction, a scalding look at the cut-throat world of French publishing.

And then there’s Willem Dafoe, an actor of great skill and adventurous spirit. Dafoe impressed in three movies: Pasolini, The Lighthouse and Motherless in Brooklyn. Taron Egerton became Elton John in Rocketman, the movie that the overrated Bohemian Rhapsody could have been.

Director Zhang Yimou's Shadow gave us a screenful of warriors, palace intrigue and some stunning images. Alfre Woodard finally received a showcase role in the deeply troubling Clemency, a movie about the impact capital punishment on those who wait to receive it and those who will have to administer it. Dan Gilroy's Velvet Buzzsaw took an amusingly satirical look at Los Angeles' trendy art world. And Jamie Foxx created a memorable portrait of a man wrongly convicted of murder in Just Mercy. 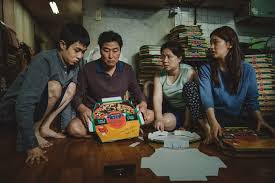 Director Bong Joon-ho’s look at class divisions in South Korea (and maybe everywhere else) introduces us to a dirt poor family that insinuates itself into the lives of an affluent family. Masterfully shot, the film takes what might have been a classic comedy and twists it until it reaches a shocking conclusion that’s followed by a near-poetic epilogue. Parasite also poses intriguing questions about the line between pretense and reality -- all with a Bong's unfailing satiric eye. 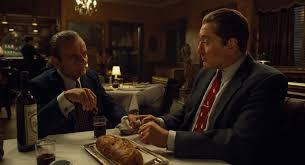 Does the Irishman tell the definitive story of what happened to Teamster big shot Jimmy Hoffa, who disappeared in 1975? I leave that for others to decide, but I'm entirely certain about one thing: Director Martin Scorsese has gotten terrific performances from Robert De Niro (as the Irishman of the title), from Joe Pesci (as mobster Russell Bufalino), and from Al Pacino (as Hoffa). The movie returns Scorsese to the fertile ground from which his best movies have grown and offers more than a little sadness about the way time leaves everything behind. 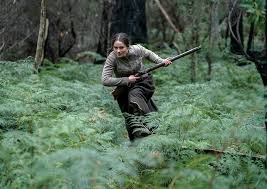 A revenge movie to end all revenge movies. Jennifer Kent directs a movie about a woman living in Tasmania at a time when British prisoners were abused and brutalized. Aisling Franciosi portrays a woman whose post-prison life is ruined by a sadistic British lieutenant (Sam Claflin). The violence in Nightingale bypasses the programmed satisfaction often found in male-dominated revenge sagas. Kent makes sure the violence appalls. In dealing with terror inflicted under colonialism, Kent has made a movie that packs a harsh wallop and makes no apologies for it.

4. The Last Blackman In San Francisco 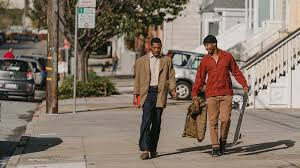 Director Joe Talbot makes his feature debut with a story about Jimmie (Jimmie Fails), a young man who lives in San Francisco. Aided by his best friend Montogomery (Jonathan Majors), Jimmie tries to reclaim a house he believes his grandfather built. Working from a screenplay by Falls and Rob Richert , Talbot hits a notes that are bittersweet and moving in ways that bring us face-to-face with a question that pertains to those who build things: What does ownership mean? Do those who create value have a stake in their creations? It may sound naive, but Talbot's undeniable sincerity considerably raises the movie's bar. 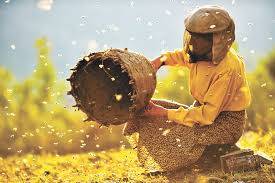 Directors Tamara Kotevska and Ljubomir Stefanov have made a masterpeice of a documentary about a Macedonian beekeeper. We meet Hatidze Muratova, a woman who tends bees and takes care of her aging mother. Hatidze's values and way of life are threatened when a man and his wandering family show up to graze cattle. The simplicity of this beautiful film never idealizes the meager quality of life in the Macedonian hills. A great and memorable piece of work. 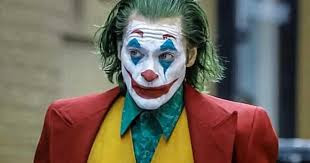 I know. Many hated this take on a comic-book villain from director Todd Phillips. But to hate this movie is to disregard one of the most astonishing screen performances ever. As Arthur Fleck -- a.k.a. the Joker -- Joaquin Phoenix paints a staggering portrait of urban loneliness that elevates the movie above its flaws and becomes a towering piece of cinematic performance art. 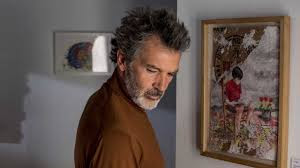 Antonio Banderas headlines director Pedro Almodovar's look at a director who's experiencing the pain of aging and encroaching irrelevance. Less eye-popping than some of Almodovar's work, Pain & Glory nonetheless stands as an important movie from a master director. With a luminous Penelope Cruz as the director's mother in scenes in which the young director is played by Asier Flores. Almodovar's reflective mood allows him to consider how an artistically driven life can descend into the gathering mists of loneliness.

Director Noah Baumbach deserves credit for making a movie that operates on a human scale. Adam Driver and Scarlett Johansson deliver fine performances as a divorcing husband and wife who become enmeshed in the legal maneuvering that brings them to the brink of hatred. What begins with hope for an amicable parting turns bitter. With a fine supporting performance from Laura Dern as a go-for-the-jugular attorney who on occasion allows her humanity to peek through. 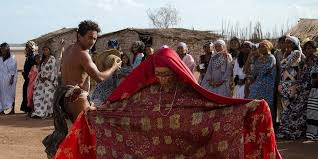 We thought we'd seen every movie that could be made about the Colombia drug trade. We were wrong. Colombian directors Ciro Guerra and Cristina Gallego tell the evolving story of an indigenous member of Colombia's Wayuu who becomes involved in the growth and sale of mega-quantities of marijuana. The directors bring us into an unfamiliar world where corpses and heartbreak begin to mount. 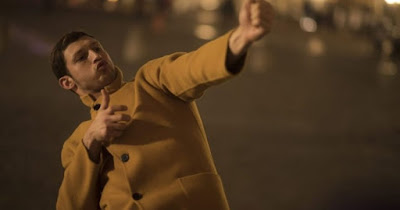 Israeli director Nadav Lapid takes a disturbingly honest and visually vital look at issues of identity in a brave and daring Israeli movie that follows a former Israeli soldier to Paris, where he tries to recreate himself as a Frenchman. Tom Mercier gives the film a dynamic unsettled center. Not flawless, but Synonyms should be seen by anyone who beleives that he or she understands Israel with all its contradictions and striving.

Email ThisBlogThis!Share to TwitterShare to FacebookShare to Pinterest
Labels: The 10 best movies of 2019