In the year of #MeToo, the biggest movie news took place off screen, and, as most of the world knows, involved accusations of odious sexual behavior on the part of big-name actors and others. (See Harvey Weinstein, Kevin Spacey and the rest of what has become a distressingly long list). On screen, 2017 proved a fairly strong year for movies of the "good" but not "great" variety. I offer my 10-best list with pleasure but little by way of staunch passion. And I note, as the great Samuel Johnson aptly said, "the natural flight of the mind is not from pleasure to pleasure but from hope to hope." Let's look forward to 2018 with hope. Some of those hopes, we know, will be dashed, but other movies will emerge to remind us why we still love going to the movies -- or watching them on DVD or streaming them or ... waiting until they show up on cable or ... oh, well ... you get the idea. 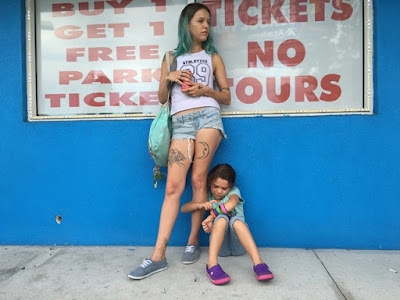 Director Sean Baker revivifies the cinema of marginal lives with a beautifully filmed story about a girl (the amazing Brooklynn Prince) trying to get by with her loving but irresponsible mother (Bria Vinaite) in a rundown Florida motel near Disney World. Baker conveys both the joy of childhood and the perils of lives lived on society's economic fringe. The movie also includes a wonderfully sympathetic performance from Willem Dafoe as a motel manager who tries to maintain order without denying the humanity of his renters. In all, a sonorous and moving work. 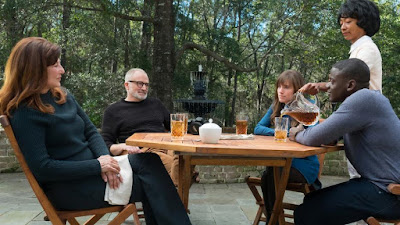 Jordan Peele accomplished an amazing feat. He wrote and directed a trenchant satirical movie about race that also did a ton of business at the box office. Peele mixes horror and comedy in a story that skillfully takes on the notion that we've arrived at a post-racial moment in American life. In telling the story of a young African American man who spends a weekend meeting his white girlfriend's family, Peele gives his directorial debut bite even as it makes us laugh. 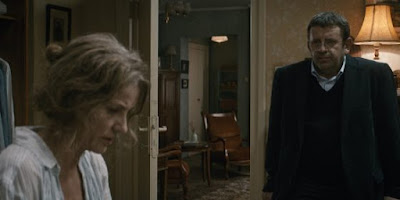 Few directors combine storytelling and social criticism with the skill and insight of Romanian director Cristian Mungiu (4 Months, 3 Weeks, 2 Days). In the multi-layered Graduation, Mungiu focuses on a father who's desperately trying to get his daughter into a British college so that she can escape the Romanian morass of corruption and cronyism. Mungiu gives us a movie in which nearly every scene reveals new wrinkles of character, and equally important, of the society in which these characters are struggling to find their footing. 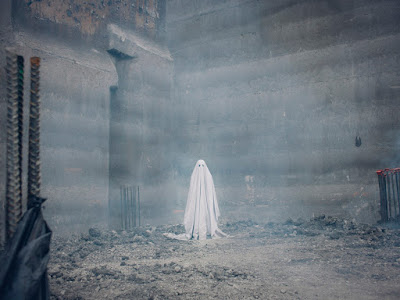 Director David Lowery tells a very unusual ghost story that put Casey Affleck under a sheet, turning him into a bizarre version of Casper the Friendly Ghost. As goofy as that sounds, Lowery delivers a serious movie about the majestic sadness that accompanies the passage of time. Perhaps more than any other movie this year, A Ghost Story lingered in my mind as a statement about our tenuous place in an ever changing landscape. A little movie that dares to think big -- and pulls it off. 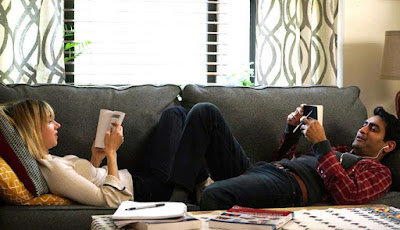 Co-writer and star Kumail Nanjiani presents a comic version of his real-life relationship with his wife, co-writer Emily Gordon. This fine romanic comedy also deals with questions of assimilation, the power of family ties, and includes an engaging performance from Zoe Kazan, as well as fine supporting work from Holly Hunter and Ray Romano. Michael Showalter directs with sensitivity and a flair for dealing with difficult issues in a way that's both funny and insightful. 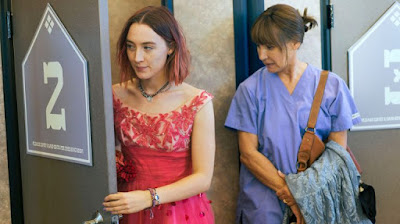 Although Greta Gerwig's directorial debut has been a bit overrated, I put it on my list because it's an enjoyable coming-of-age movie that's both smart and nuanced and because it helps establish Saoirse Ronan as one of our best young actresses. 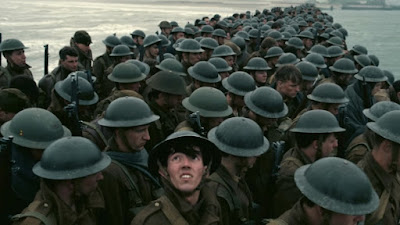 Dunkirk has its flaws -- most of them involving a structure that can be confusing -- but director Christopher Nolan's World War II epic revolves around a notion too often neglected in war movies. War, at least for those who fight it, is about little more than fear. Dunkirk tells an interesting story about how civilian boaters help evacuate British troops from the beaches of Dunkirk where they awaited annihilation by a fast-approaching German army. The movie reminds us that, as its lived, history neither is certain nor inevitable. Nolan makes it clear that once the bullets start flying, the desire to survive can trump any devotion to cause and the lines between heroism and necessity quickly blur. 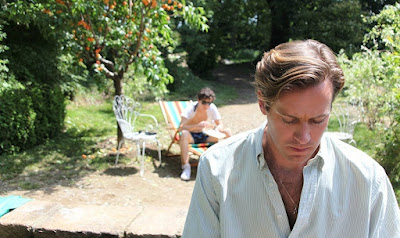 Director Luca Guadagnino tells the story of a teenager (a terrific Timothee Chalamet) who falls in love with an older man (an equally terrific Armie Hammer) who has traveled to Italy to serve as an assistant to Chalamet's character's professor father (Michale Stuhlbarg). What distinguishes Guadagnino's movie from other such stories is its delicacy and, equally important, the director's ability to convey the warmth and casual feel of a northern Italian summer -- not to mention its re-interpretation of T.S. Eliot's famous line, "Do I dare to eat a peach?"

9. A Quiet Passion and Lady Macbeth 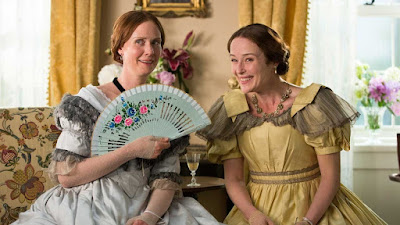 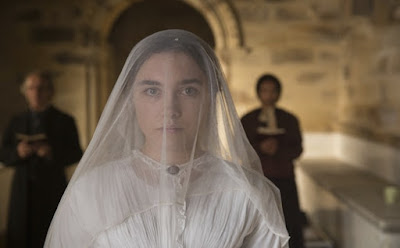 I know, it's cheating to put two films on the same line, but why have rules if they can't be bent.

Director Terence Davies' A Quiet Passion features an amazing performance from Cynthia Nixon as poet Emily Dickinson and is steeped in the stark silences of 19th century life. In Lady Macbeth, director William Oldroyd tells the story of a British woman living in rural England in 1865. Florence Pugh plays Katherine, a woman stuck in a loveless marriage. A bone-chilling movie that cut deep. 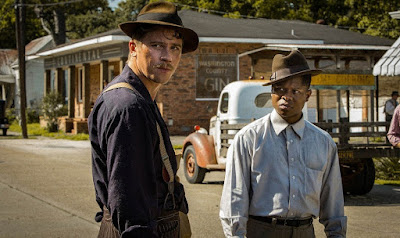 Director Dee Rees follows two familes -- one white, one black -- in the days before, during and just after World War II. Mudbound may feel like an old-fashioned movie, but it doesn't flinch from taking a comprehensive look at race relations in the South. Rees obtains fine performances from Jason Clarke, Garrett Hedlund, Mary J. Blige, Carey Mulligan and Jason Mitchell. This one showed on Netflix, but had a rich look that deserved theatrical exposure, which the movie did receive in select markets.

Three Billboards was the best movie I've seen this year.