My 10 best movies of the year

It's always tempting to sum up the year in movies with a single word: "bad" or "good." Of course, every movie year includes abundant examples of both, and no 10-best list can -- or should -- be taken as the ultimate statement about anything. For me, the point of making such a list is to remember the year and honor the films that offered me stimulation, provocation and pleasure.

Of course, no list can be inclusive: I had fun at a movie such as Dr. Strange, but you won't find it among my absolute favorites. Same goes for parts of Sausage Party, a ribald bit of animation.

I also suffered through plenty of movies, but there's no need to rehash the year's disappointments here.

Looking forward isn't easy. Movies don't develop instantly, and it will be a while before we know how the Trump years influence what we're watching.

In the meantime, I offer my list in hopes that you'll make your own, and with a wish that you and yours enjoy a happy and healthy 2017. 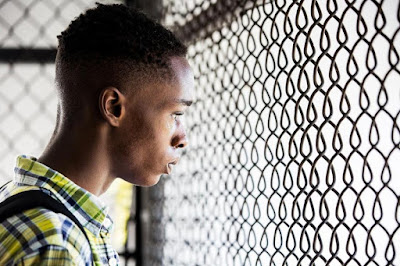 Watching a young black man struggle to find his voice at three different stages of his life proved both instructive and stirring. Chiron, the movie's main character, doesn't say much, but director Barry Jenkins brings insight and small moments of grace to a story that's tough and tender in equal measure.

2. Manchester by the Sea 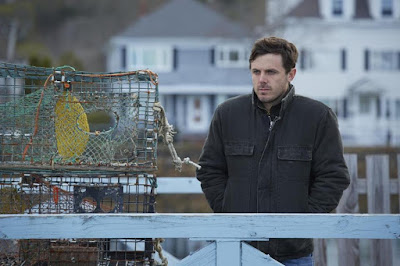 Director Kenneth Lonergan obtains a great performance from Casey Affleck as a young man carrying a tremendous burden of guilt and shame. At the same time, Longergan finds humor in characters who are deeply embedded in their Massachusetts milieu. A profoundly sad movie about how one man deals (or doesn't) with an unbearable past. 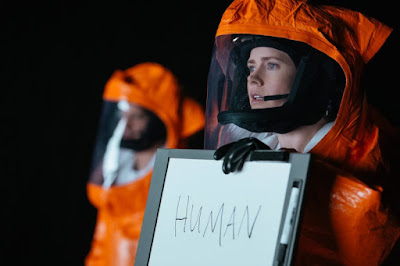 Director Denis Villeneuve had the courage to make a sci-fi movie about the mind-bending effects of language, a heady theme presented with a welcome lack of apocalyptic special effects -- amazing considering that the movie involves the arrival of aliens on Earth. Amy Adams gives a fine performance as a linguist who needs to learn a whole new system of communicating. 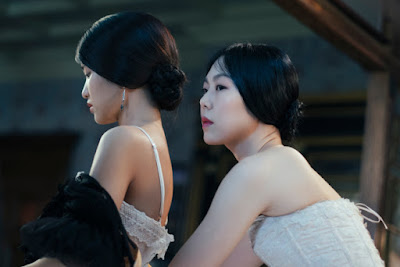 Korean director Park Chan-wook's elegant masterwork, like some of his previous movies (Old Boy and Lady Vengeance) benefits from the perverse breezes that waft through the story in ways that spur Park's considerable imagination. This beautiful period piece takes place in Korea in the 1930s, but the sensibility is all Park's. The story kicks off when a con man hires a young woman to become the maid of an heiress. He hopes to steal her inheritance. The rest should be discovered in a theater. 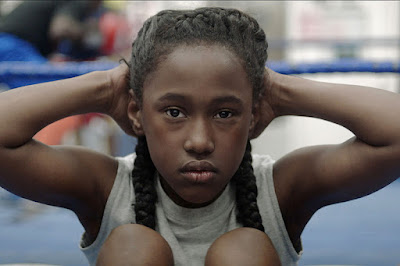 An 11-year-old (Royalty Hightower) at a Cincinnati recreation center attempts to choose between the world of boxing and the world of competitive drill. Director Anna Rose Holmer's movie mixes ambiguity and specificity in ways that prove haunting. Holmer brings a distinctive and welcome new voice to the movie scene. 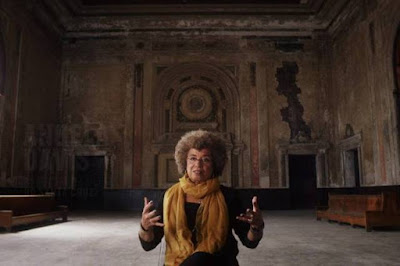 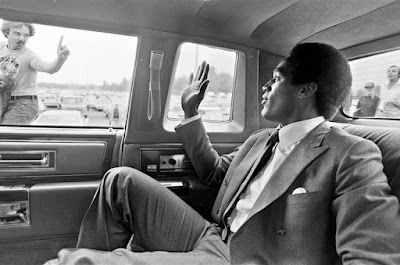 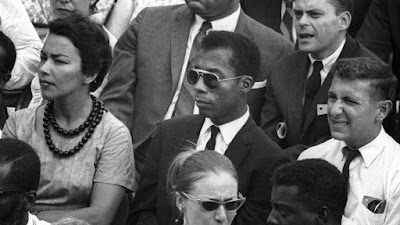 OK, so I'm cheating by putting three movies together in a contrived attempt to stick to the 10-movie limit. I suppose I could have made a list of the year's 12 best movies, but I decided to put these three powerful documentaries together because each has something to important to say about issues pertaining to race. Moreover, each tells a story that should be viewed as quintessentially American.
Director Ava DuVernay's 13th exposes racial inequality by examining the nation's prison system. In O.J.: Made in America director Ezra Edelman proves that we didn't know everything about one of the world's most publicized murder trials. Edelman widens our perspective about the significance of what in 1995 was called "the trial of the century." Samuel L. Jackson narrates I Am Not Your Negro, a documentary that helps revivify author James Baldwin's indispensable voice by looking at a book that Baldwin never finished; he planned to examine the lives of Medgar Evers, Malcom X and Martin Luther King. 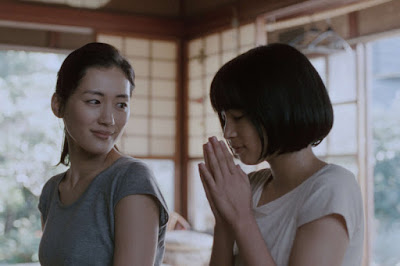 Director Hirokazu Koreeda's lovely little movie about three sisters who take in their half sister after their father dies. A quiet, life-affirming style puts Our Little Sister in the company of other deeply human movies. 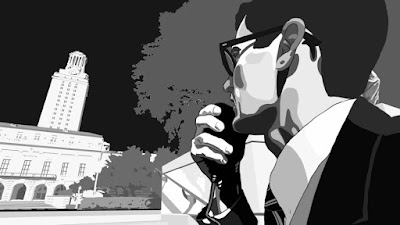 A powerhouse documentary that employs rotoscope animation to take us back to the day in August of 1966 when Charles Whitman shot up the campus of the University of Texas in Austin. Director Keith Maitland focuses on Whitman's victims -- then and now. I can't think of a movie in which rifle fire felt more vivid and real. Tower takes a sharp and necessary turn away from the kind of movie violence where bullets are plentiful, but their impact hardly registers.

9. Embrace of the Serpent

Colombian director Ciro Guerra takes us into the Amazon where he posits that white, western civilization can be terminally exploitative. Rich and unsettling, Embrace of the Serpent covers two different trips into the jungle to show the life that's being trampled by rampant colonialism. You may not agree with the thesis, but you should find the movie riveting. 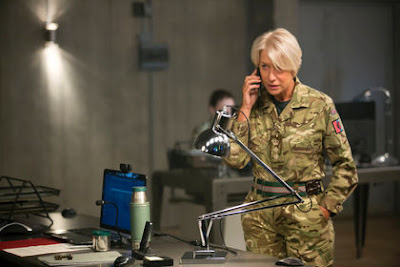 Released early in the year and largely neglected, this thriller featured powerful performances by Helen Mirren and the late Alan Rickman and allowed director Gavin Hood to make a gut-wrenching thriller about moral conflicts in the age of drone warfare.

Email ThisBlogThis!Share to TwitterShare to FacebookShare to Pinterest
Labels: 10 best movies of 2016, 13th, Arrival, Embrace of the Serpent, Eye in the Sky, I'm Not Your Negro, Manchester by the Sea, Moonlight, OJ: Made in America, Our Little Sister, The Fits, The Handmaiden, Tower