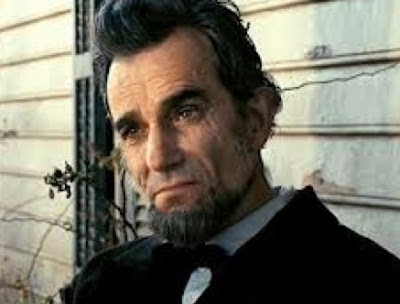 Awards freaks may find themselves in a blissful mood this Thursday (Jan. 10). At 6:30 a.m. MT, Emma Stone and Seth MacFarlane will kick off the day by announcing the nominees for the 85th Academy Awards, which will be handed out Sunday, Feb. 24.

The announcements should give awards mavens ample time to fret about who was dissed by the Academy of Motion Pictures Arts and Sciences, who received an unexpected career boost, and who fell into the we-knew-it-all-along category.

Unlike the Oscars, the BFCA gives awards for comedy, sci-fi and horror and action movies. Still, the main categories -- best film, best actor, best actress and best director, etc. -- tend to garner the most attention, especially from those looking for Oscar bellwethers.

All of the nominees in the major categories will be in attendance for the Critics' Choice Movie Awards, which should make for interesting television, particularly if some of those nominees are overlooked by Oscar.

You can find the full list of BFCA nominees by scrolling through this site or by visiting the BFCA web site.

As a member of the BFCA, I've already filled out my ballot. It wasn't easy because -- at least in the year's final quarter -- we saw a lot of good films.

And just so that you can mark you calendars, more on Oscar: I'll be hosting an Oscar preview at the Sie Film Center, 2510 E. Colfax Ave., at 7 p.m. Tuesday, Feb. 19. If you live in the Denver area you can join me (and my guests) as we ruminate, predict and, in a few instances, gnash our teeth over Oscar. And unlike other Cinema Salon programs that I conduct at the FilmCenter, this one's free.

Posted by Robert Denerstein at 1:40 PM