Two gay men try to adopt a teen-ager no one else wants. 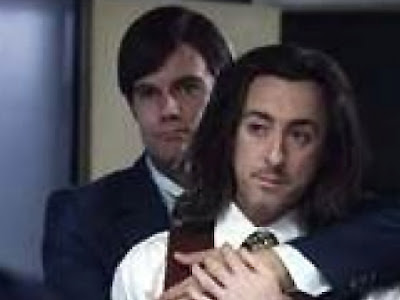