Sex, a lake and murder 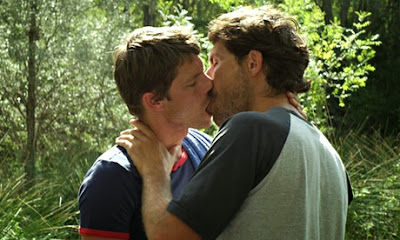